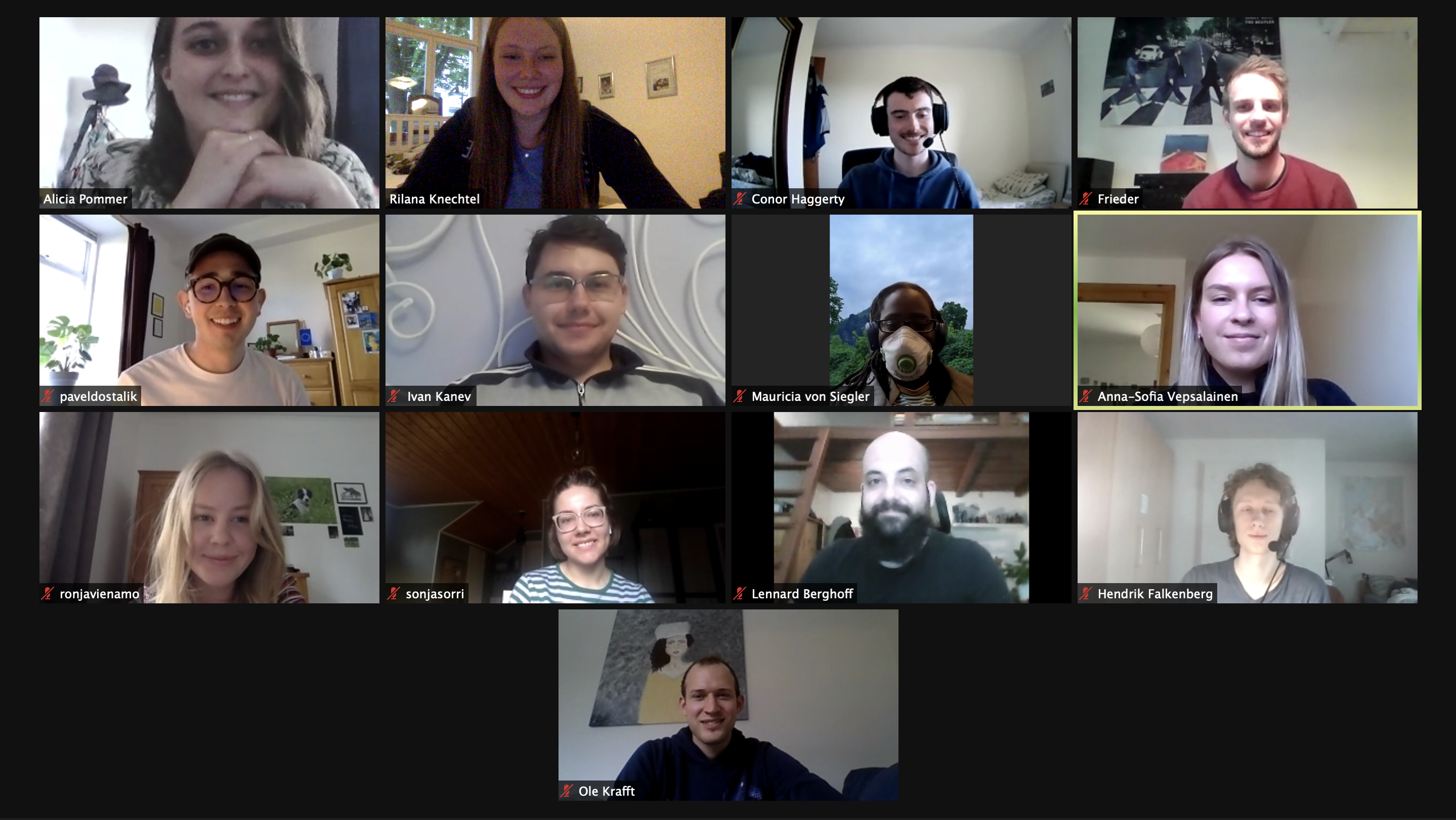 May 11th, we hosted a joint online-event with the YE Aberdeen (Scotland) on the Scottish Parliament elections which took place earlier this month (May 6th) as well as their implications for the Scottish Independence and the future relationship with the EU. In a first introductory round, we got to know each other better by briefing each other on our lines of work and missions. This was followed by a small testing quiz on Scotland itself which was great fun.

A two-side approach led us to three vivid discussion rounds on our views on Brexit, the Scottish election results and finally the implications for an independent Scotland. In our Brexit round we referred to the regional deviations in the referendum results in Scotland and Northern Ireland in 2016 (stronger majority for ‘Remain’) but also to major restrictions for areas such as traveling, trade or academia since the coming into force of Brexit at the beginning of this year, further paired with personal insights from both sides as well as the negative and positive scope for the EU as a whole.

Renewed independence referendum after the elections?

Among the positives could be mentioned the returning to the EU’s core values, and beyond that, the necessary push for further innovations towards a more united ‘health’ or ‘green’ union. Another vivid discussion arose from the Scottish Parliament election results. The Scottish National Party (SNP) with their leader first minister of Scotland, Nicola Sturgeon, has won 64 seats overall but fell one seat short of majority. As the National reported on May 17th, the SNP are set to govern as a minority administration in Holyrood. The ‘historic’ election result coupled with a high voter turnout is expected to serve as a clear mandate for a renewed independence referendum (IndyRef 2) to be held after the pandemic at the earliest. The increased push for independence has also led PM Boris Johnson to host a Covid recovery summit for the devolved nations. In this regard we exchanged our views on Scotland’s self-sufficiency and the country’s possible path back into the EU. As a follow-up to the recent ruling by the German Constitutional Court on climate law and with regard to the upcoming German elections in September of this year we further elaborated on the green paths of both countries.

Overall, it was a very fruitful discussion and we thank everyone for zooming in!  See you soon!